Putting Data at the Heart of Engagement

SessionM is a mobile rewards startup which helps companies make loyalty decisions based on customer data.

At the start of SessionM, games were a way to differentiate us from our competition and were also loved by our network. As the games became more complex I spearheaded the move to bring the development of them in-house and decided upon the Phaser frameworks to build these games. As I was part of the design team and also the developer of the games we were able to raise the bar of our design and better iterate game ideas. This move saved weeks of development time and allowed for more intricate games. Designed as mobile first they do also play on the desktop. The interactive games have engagement rates from 70 - 90% percent and a click-through rate up to 88%. 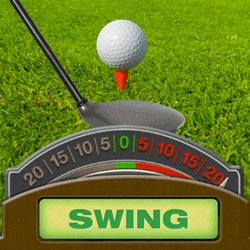 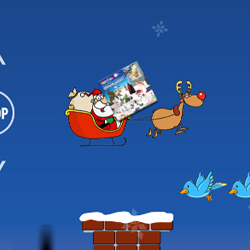 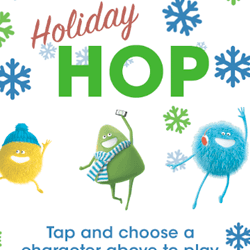 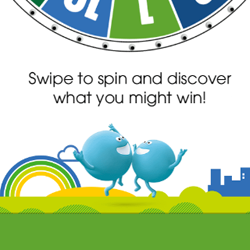 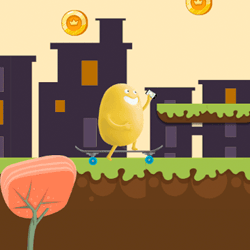 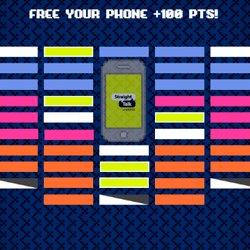